Projektet Interlink till Gamescom i Köln

Unique project empowers game studios to achieve international success With the unique collaboration project Interlink, Science Park Skövde will gather the Swedish game clusters to support newly started gaming companies for their journey to the international market. The last stop is the games fair Gamescom in Cologne on August 24-26.

Science Park Skövde has initiated a project that is financed by the Swedish Agency for Economic and Regional Growth. The purpose of the project, Interlink, is to gather and strengthen interregional collaborations between different actors in the computer game industry and develop export support for game companies.

In the latter part of the project, an export pilot will be carried out at the international game fair Gamescom in Cologne at the end of August, with the subsequent exchange of experience for companies and regional players, with the intention of reaching a common model for export investment primarily for smaller game companies.

-The preparation of an export initiative has a crucial role to play in success and the acquisition of knowledge about what investors and publishers are looking for. The companies' need for support in how to produce the right information, in the right format, and for the right time, as well as getting feedback from experienced industry experts before they start the export initiative, is incredibly important to get to the international market, says Petri Ahonen, Project Manager for Interlink and Sweden Game Arena.

- Game companies are global from day one and an opportunity to participate in the major fairs is extremely important. For us, it provides both an opportunity to establish closer contacts with the other game clusters in Sweden, but also an opportunity for our companies to network and reach larger markets, says Therese Mossberg, Communications Manager at Arctic Game.

The project is partly financed by the Swedish Agency for Economic and Regional Growth. 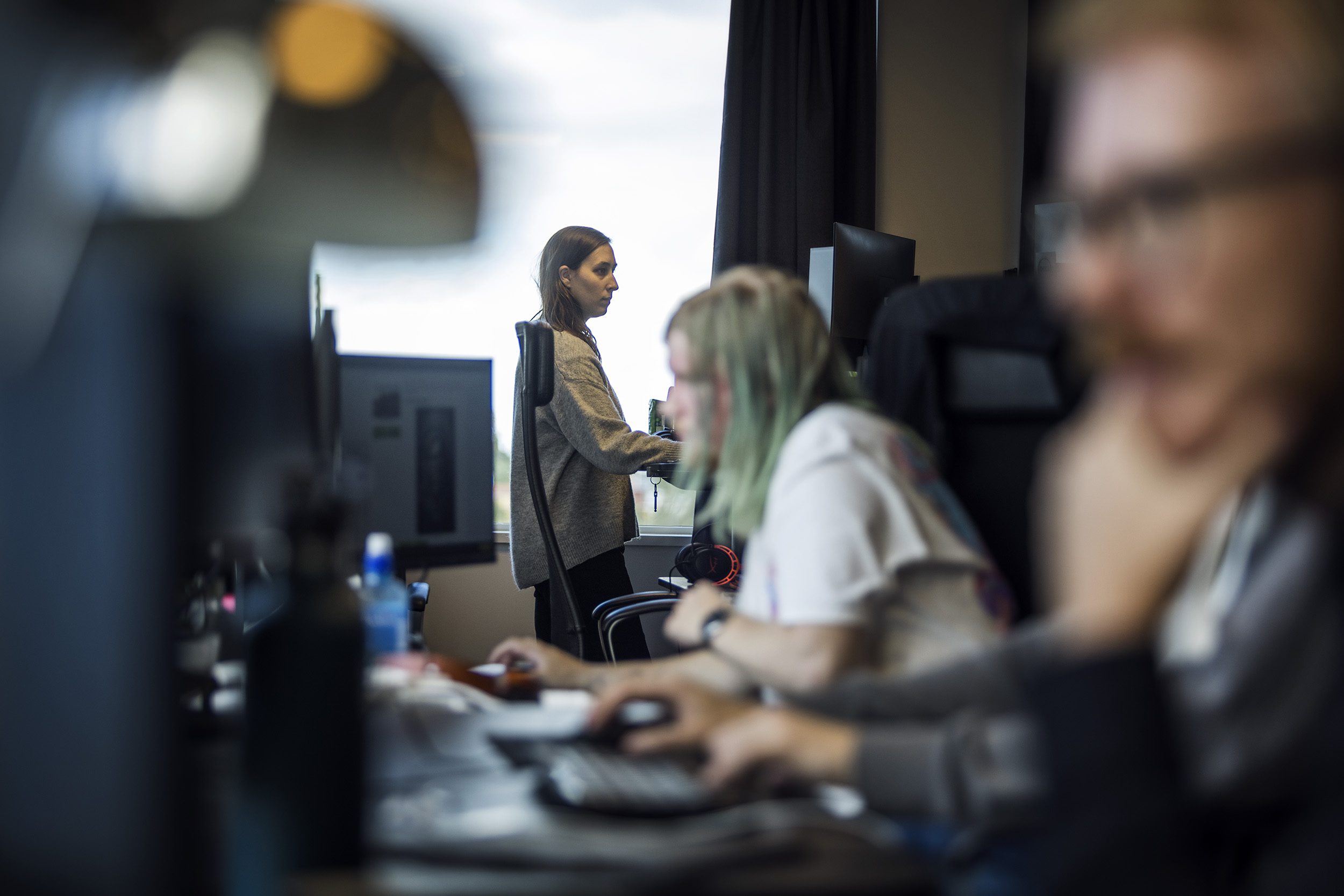 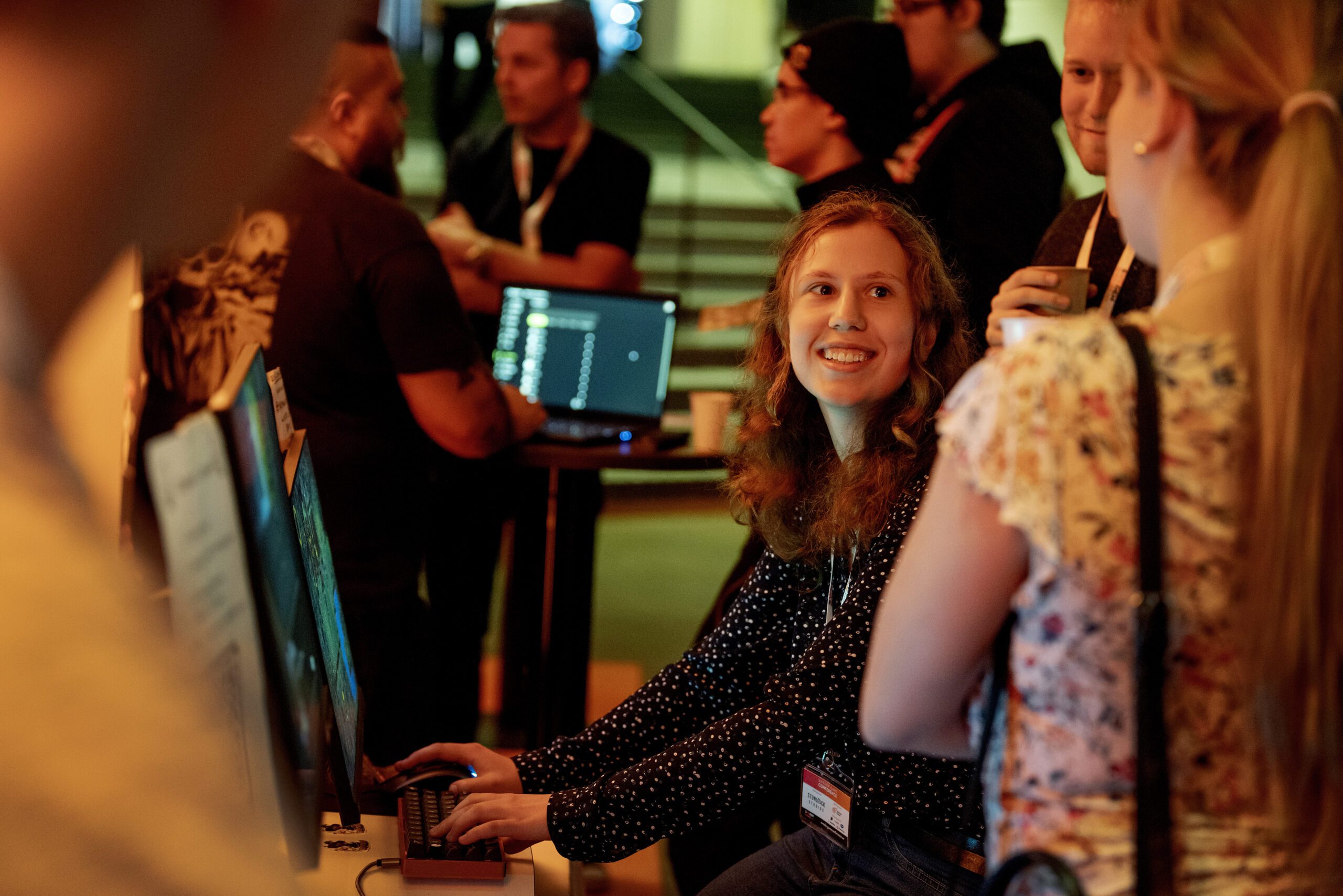 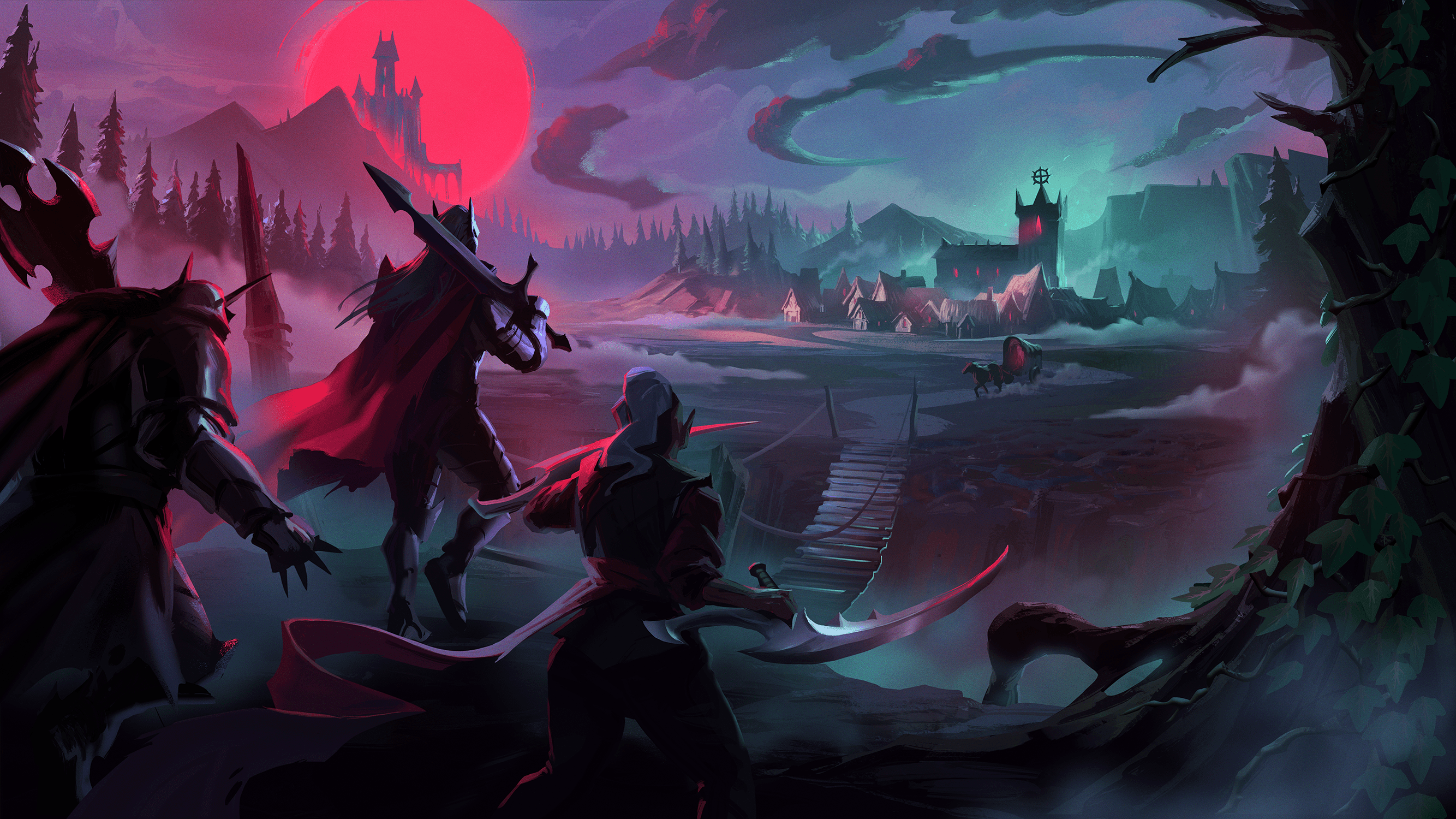 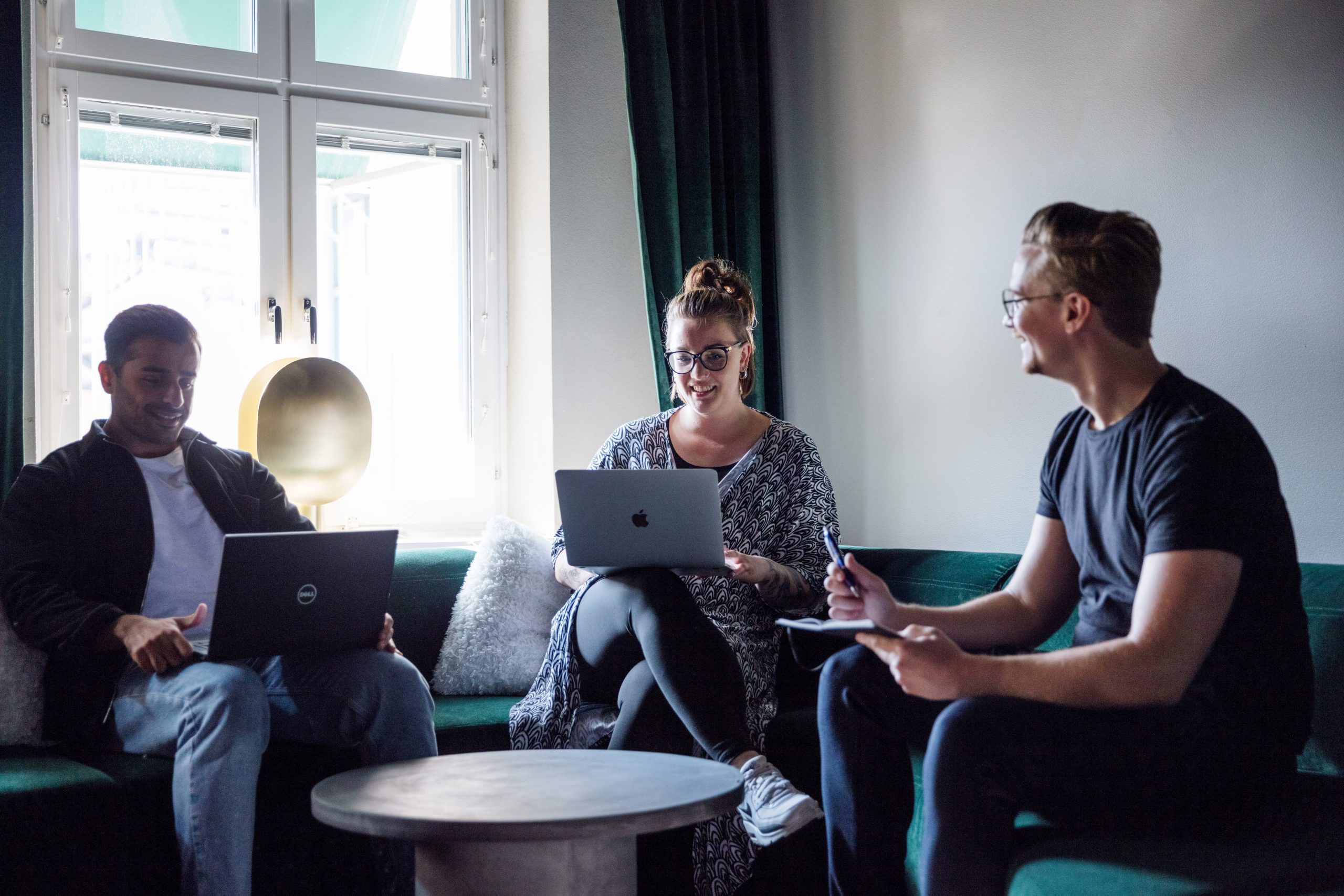 There is a place for business. Skövde. 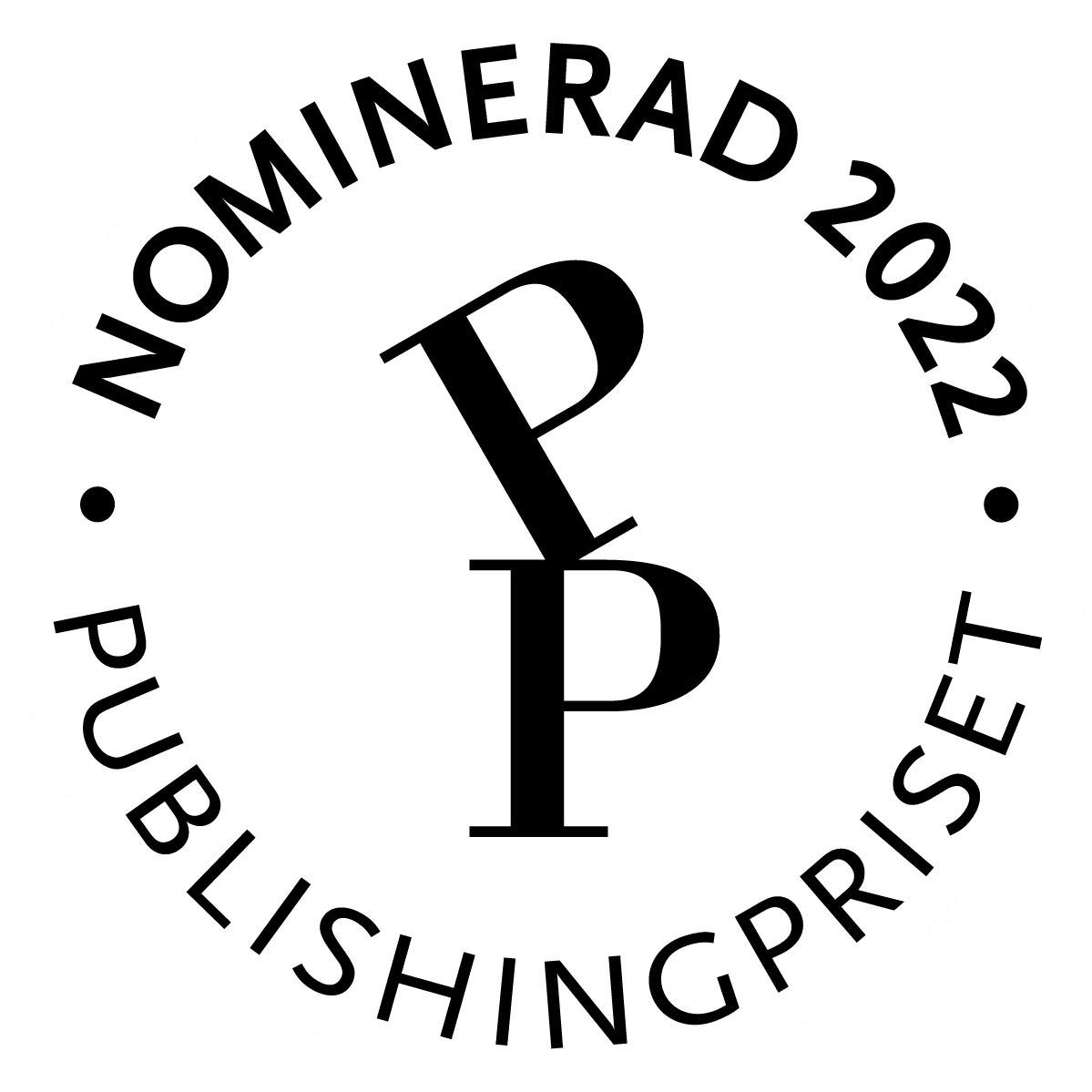 Skövde challenges the rules of the game 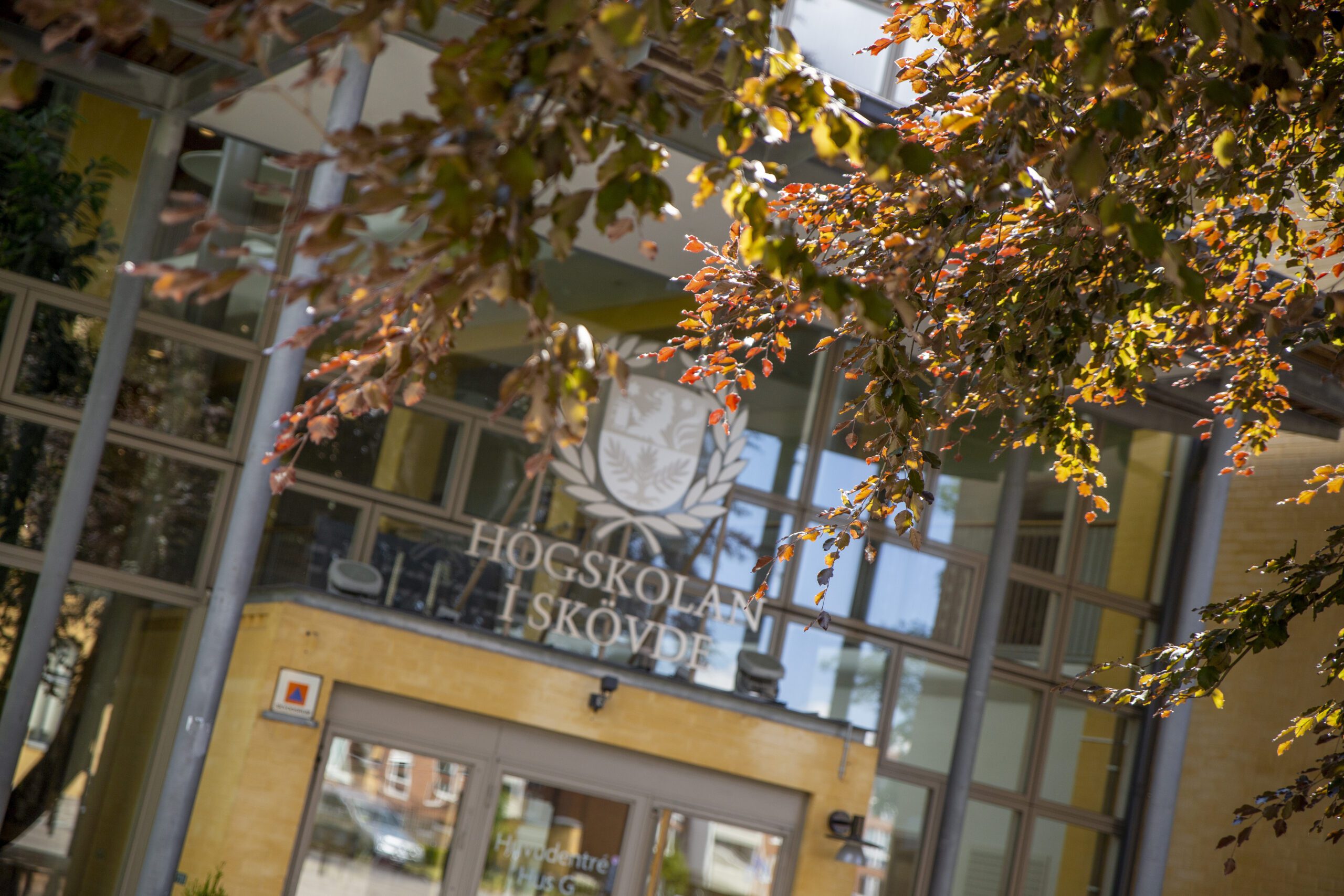 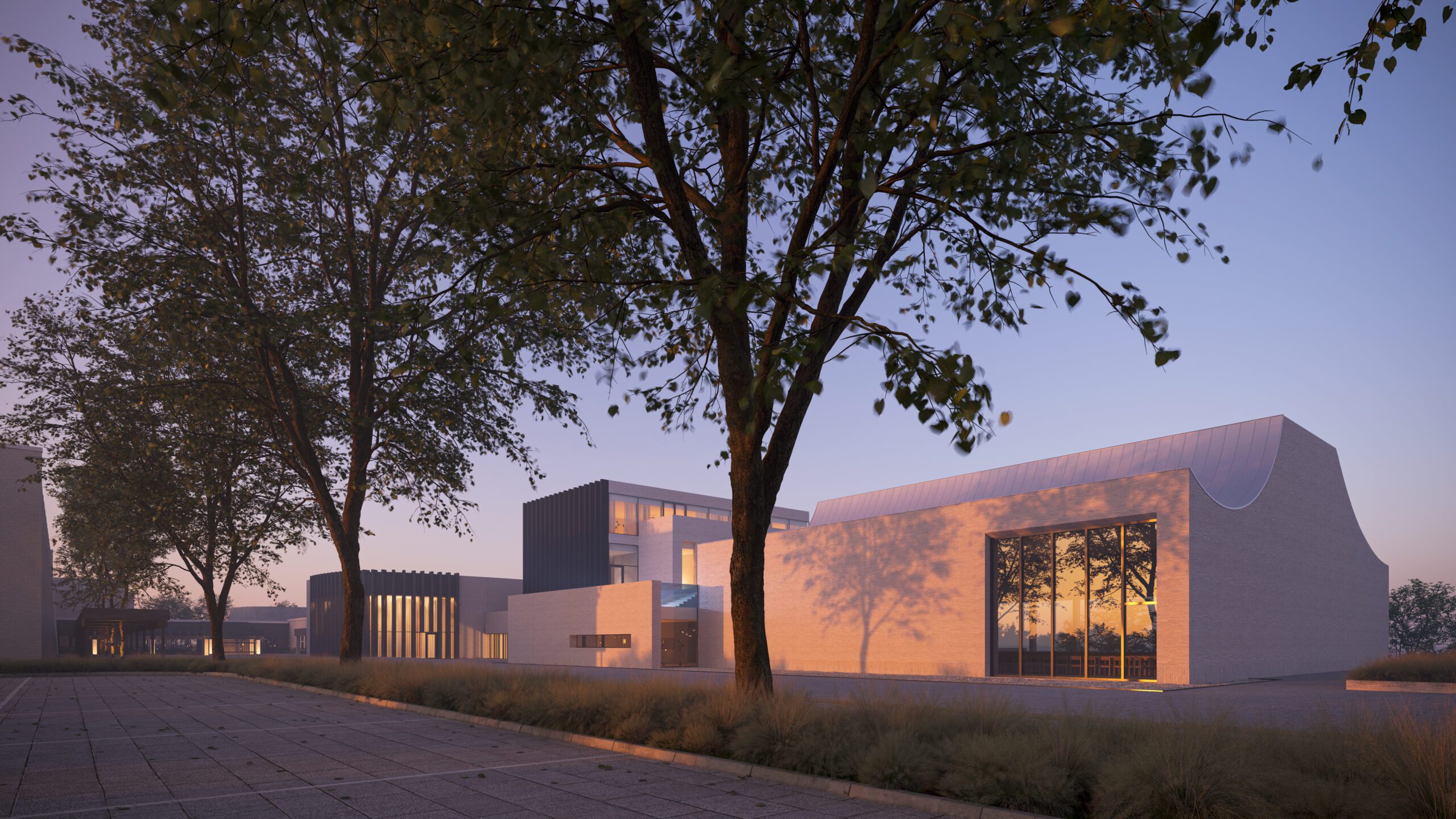 Restart for the Billingehus hotel 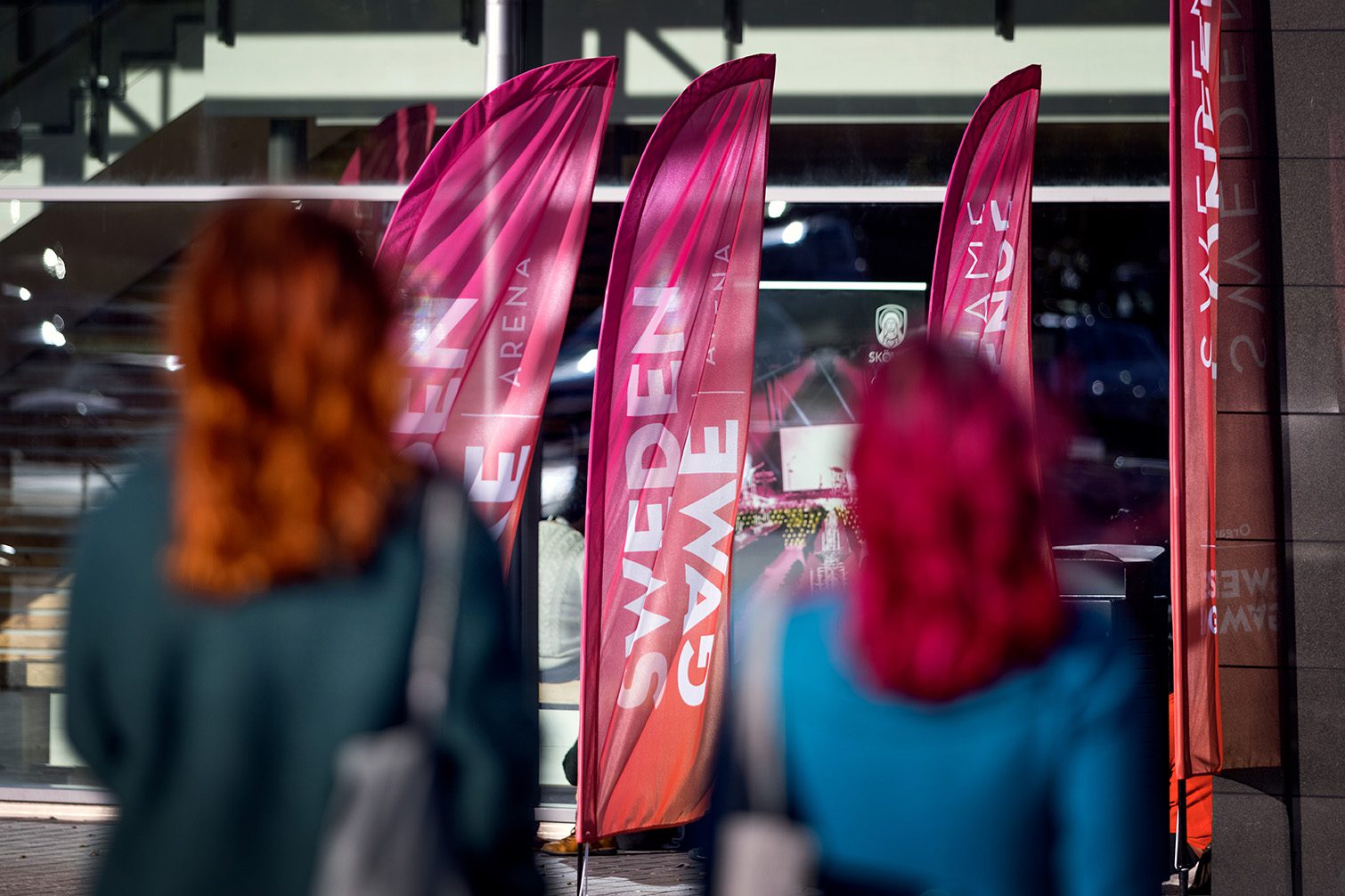 The Sweden Game Conference is back in a new format